Complementary X-ray and nano-experiments at ESRF and DESY reveal how the chemical surface composition of an individual catalyst nanoparticle changes under reaction conditions. 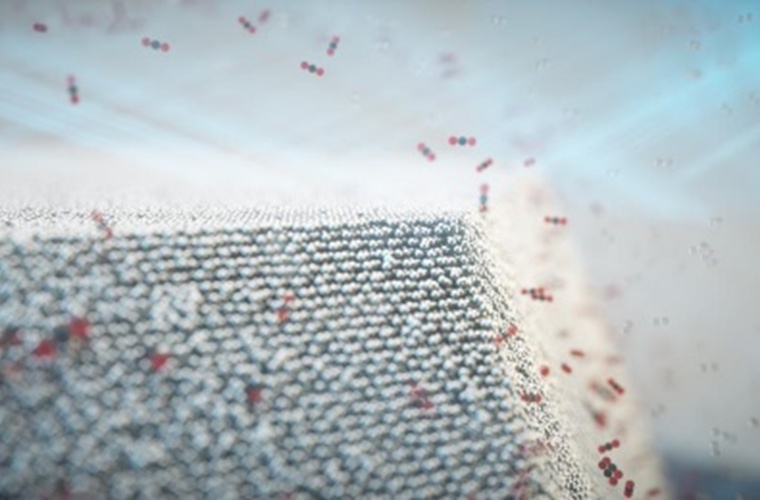 Catalysts are materials that promote chemical reactions without being consumed themselves. Today, catalysts are used in numerous industrial processes. Well-known examples are catalytic converters in the exhaust systems of cars. These contain precious metals such as platinum and rhodium, which allow toxic carbon monoxide (CO) to be converted into carbon dioxide (CO2).

“In spite of their widespread use, we still do not understand many important details of how catalysts work,” explains Andreas Stierle, head of the DESY NanoLab. “That’s why we have long wanted to study real catalysts while in operation.”

This is not easy, because in order to make the active surface as large as possible, catalysts are typically used in the form of nanoparticles, and the changes that affect their activity occur on their surface.

Using X-rays from the European Synchrotron Radiation Facility ESRF in Grenoble, France, the team was able to create a detailed image of the nanoparticle and measured the mechanical strain within its surface. “The surface strain is related to the surface composition,” explains co-author Philipp Pleßow from the Karlsruhe Institute of Technology (KIT), whose group computed strain as a function of surface composition. By comparing the observed and computed facet-dependent strain, conclusions can be drawn concerning the chemical composition at the particle surface.

When the nanoparticle is grown, its surface consists mainly of platinum atoms, as this configuration is energetically favoured. However, the scientists studied the shape of the particle and its surface strain under different conditions, including the operating conditions of an automotive catalytic converter. They heated the particle to around 430 degrees Celsius and allowed carbon monoxide and oxygen molecules to pass over it. “Under these reaction conditions, the rhodium inside the particle becomes mobile and migrates to the surface because it interacts more strongly with oxygen than the platinum,” explains Pleßow.

“As a result, the surface strain and the shape of the particle change,” reports co-author Ivan Vartaniants, from DESY, whose team converted the X-ray diffraction data into three-dimensional spatial images. “A facet-dependent rhodium enrichment takes place, whereby additional corners and edges are formed.” The chemical composition of the surface, and the shape and size of the particles have a significant effect on their efficiency. The X-rays allow researchers to detect changes of as little as 0.1 in a thousand in the strain, which in this experiment corresponds to a precision of about 0.0003 nanometres.

“We can now, for the first time, observe the details of the structural changes in such catalyst nanoparticles while in operation,” says Andreas Stierle, Lead Scientist at DESY and Professor for Nanoscience at the University of Hamburg.

In the framework of the EU project Nanoscience Foundries and Fine Analysis (NFFA), the team from DESY NanoLab has developed a technique for labelling individual nanoparticles and thereby identifying them in a sample. “For this study, we grew nanoparticles of a platinum-rhodium alloy on a substrate in the lab and labelled one specific particle,” says co-author Thomas Keller from DESY NanoLab and in charge of the NFFA project at DESY. 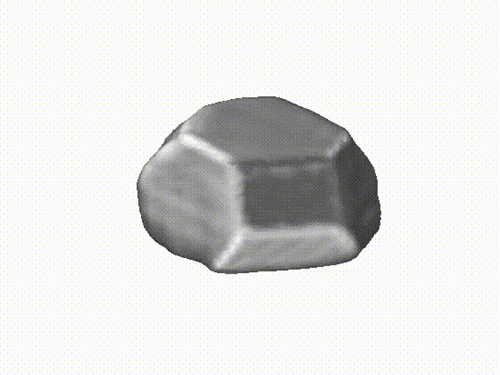 The operando coherent X-ray diffraction (CXDI) experiment was performed at the European Synchrotron Radiation Facility (ESRF) in Grenoble, France at the nano-focusing X-ray beamline ID01. Complementary pre- and post-analysis was conducted using AFM and SEM at the DESY NanoLab in Hamburg, Germany. To permit a one-to-one correlation of images of the pre-selected single nanoparticle, the NFFA/NEP offer “Nano-Object Transfer & Positioning” was utilized that was developed for European nanoscience users within the NFFA Joint Research Action. 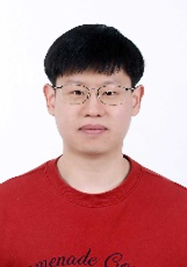 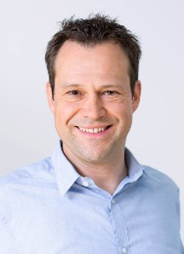 Thomas F. Keller is scientist at the Centre for X-ray and Nanoscience (CXNS) at DESY and lecturer at the University of Hamburg. He is leading the microscopy and micromanipulation group at the DESY NanoLab and he is in charge of the NFFA European Pilot (NEP) at DESY. His research focuses on nano-catalysis exploiting imaging techniques at synchrotrons using coherent X-ray diffraction (CXDI) complemented by correlative lab-based imaging and spectro-microscopy. Within NEP, he is in charge of the working package dealing with the joint action “Correlative Nano-Spectroscopy and Nano-Diffraction”. 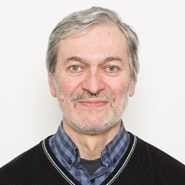 Ivan A. Vartaniants is senior scientist at DESY. His interests lie in the field of Bragg coherent diffraction imaging and understanding of coherence properties from different coherent sources of X-ray radiation, including X-ray Free-Electron Lasers. 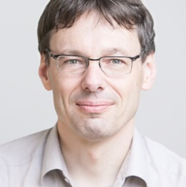 Andreas Stierle is professor for nanoscience at the University of Hamburg and leading scientist at DESY. He is also responsible for the organization of the DESY NanoLab as a user facility. His main focus is on the investigation of the structure and physical-chemical properties of nanoscale systems ranging from ultra-high vacuum to application-related environmental conditions, with the help of synchrotron radiation-based methods. In addition to this, complementary laboratory examination methods of the DESY NanoLab are used.