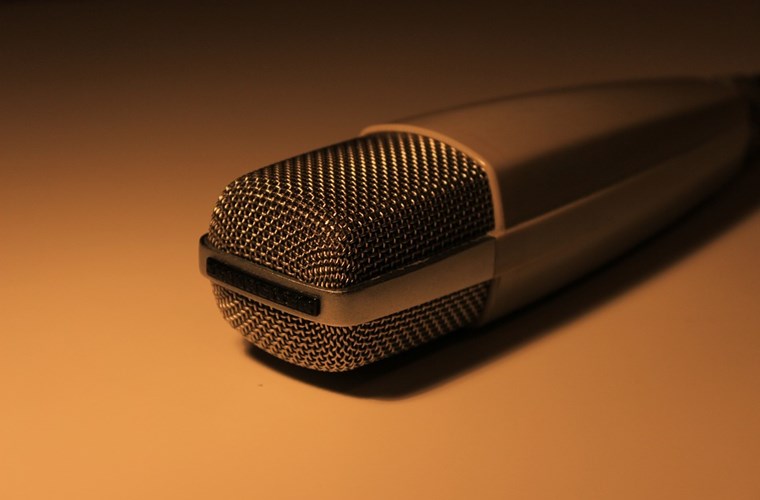 Is it easy to find? Is it accessible? Is it usable, useful, and valuable? The user experience is a rising concern among those who provide any type of interactive platform, and especially when it comes to H2020 programs like NFFA-Europe that put the easy access argument at the center of their offer.

Marco Renzelli recently had access to CEA facilities with the company LFoundry, through NFFA-Europe. We asked him about his experience as user inside NFFA-Europe.

Flavio Carsughi - NFFA-EU:
Hello! First, have you ever worked with an H2020 project like NFFA-Europe before this cooperation?

Marco Renzelli (LFoundry):
Dear NFFA, personally I have worked in FP7 projects and drafts of H2020 submissions. My company LFoundry however has been involved as a partner in various H2020 projects.

FC: How did you hear about NFFA-Europe?

MR: My first contact with this reality was in a talk given by Narciso Gambacorti, CEA-LETI contact, in the Nanoinnovation Conference in Rome.

FC: Which were the reasons that led you to use the NFFA-Europe infrastructure?

MR: Often when you do research you discover that to fully complete your work you need some extra characterization or simulation that you do not have. Often is not a lot of work for who have the capabilities, but it is not available to you. We were in a similar condition, studying some topics that needed, to be fully characterized, a small amount of specialized instrument time. NFFA is very useful, because it allows you to complete your endeavour and greatly increase the quality of your research.

FC: What did you expect from NFFA-Europe before using our platform? Which answer did NFFA-Europe give to your challenge?

MR: I hoped for some help clarifying some issues that have not been addressed before, due to the lack of time and instrumentation.

FC: How did it go? What was the main advantage, to your opinion, that NFFA-Europe provided you?

MR: The application and the proceedings were straightforward and very efficient. The collaboration with CEA was effective and the experiment well done. We did not obtain the results hoped for, however this is often the case in real research work.

FC: How did you work with CEA? Have you developed a sustainable relation with the facility you’ve been granted access to?

MR: The collaboration with CEA was very good; so good in fact that we asked them to participate in the H2020 project that we were working on in that period. That was the only way to sustain the relation after NFFA project end. As a user, one thing that would have been useful would have some advice on how to do the next step, what kind of opportunities there were for project smaller in scale and scope than full H2020 projects.